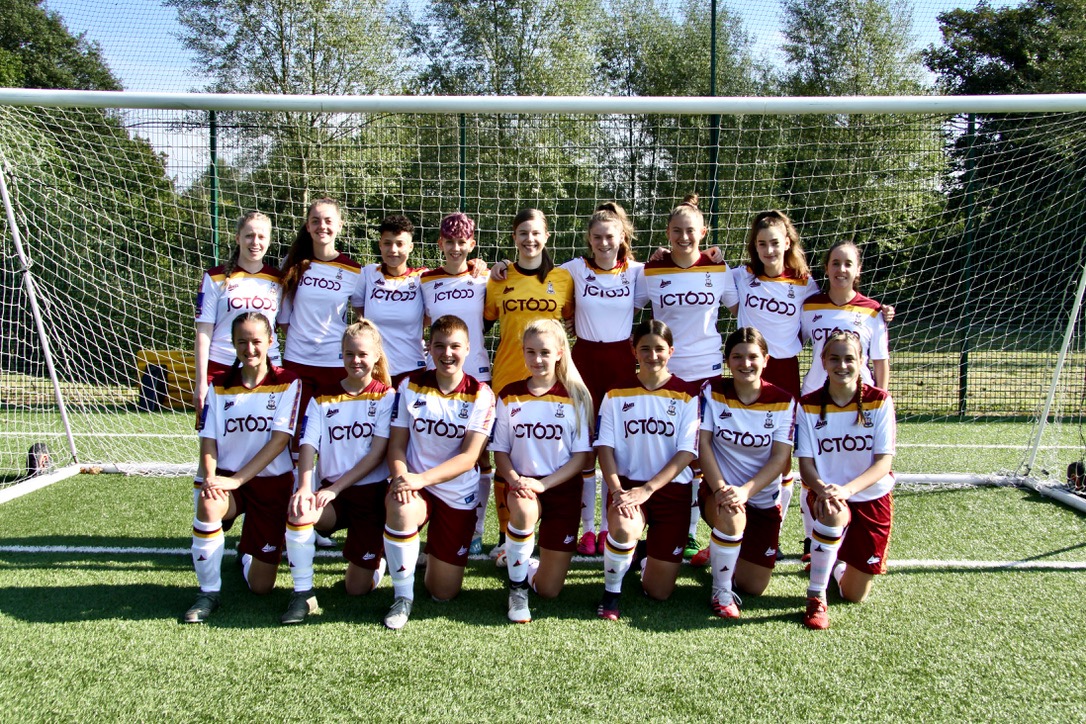 I am 3rd student at Leeds Beckett University studying journalism. I also volunteer at Bradford City Womens Football Club creating content and writing match reports. This work is also regularly featured in Bradfords Telegraph and Argus. I occasionally do sport photography in my free time. 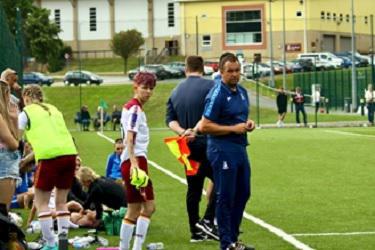 City learn cup fate as reserves bow out to Boro

BRADFORD City Women have been drawn to face Boldmere St Michaels in the FA Women's National League Plate on Sunday, November 7. They will host the game at their usual home ground of Eccleshill's Mitton Group Stadium, with kick-off at 2pm. Brighouse Town Women are still in the FA Women's National League Cup, and they face an exciting tie at Newcastle United. City were knocked out of the FAWNL Cup by Sheffield FC in the last round, hence why they have dropped down to the plate. The first team 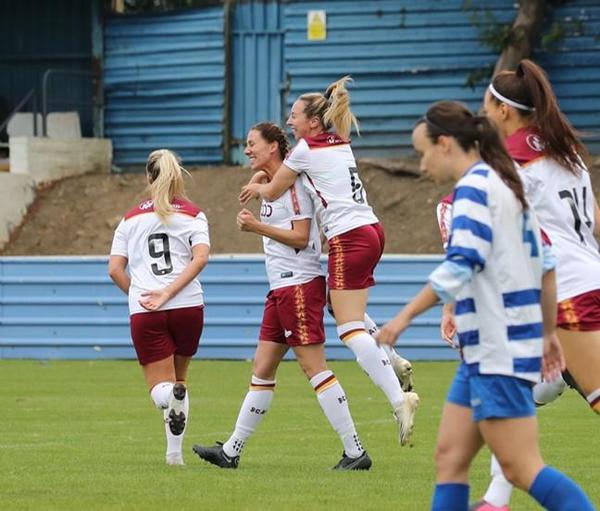 BRADFORD City Women collected their first three points of the season following a dramatic 2-1 victory over Chester Le Street at the Mitton Group Stadium. Goals from Charlotte Stuart and Sophie Hawkins allowed City to make a remarkable second half comeback and rise from the bottom of the National League North table. Despite making her 100th appearance for the club, it was an afternoon to forget on a personal note for full back Zoe Roberts who missed a penalty and was sent to the sin bin late on

City pull off historic win over Leeds at Valley Parade

THE stage was set for a historic night at Valley Parade as Bradford City Women faced off against Leeds United, and the Bantams rose to the occasion, pulling off a superb 1-0 win. The hosts were underdogs for last night's FA Women's National League Division One North clash, going into it third-bottom, while Leeds were riding high in second. But a first half strike from Sophie Hawkins proved the difference, as City's Women made the most of their first game at Valley Parade since 2014. The Banta 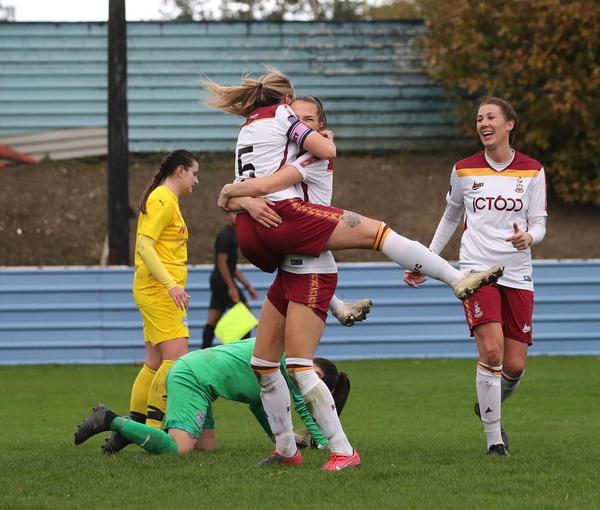 BRADFORD City Women beat fellow West Yorkshire side Ossett United 2-0 in the FA Cup on Sunday to make it into the first round. As the underdogs, Ossett were supposed to be an easy win for hosts City, but the visitors refused to go down without a fight. The Bantams got off to a great start, pressuring Ossett from the kick-off. They scored on the six-minute mark, but unfortunately the goal was ruled out for offside. At the other end of the pitch, the defence stayed strong. City skipper Katy Wo

Brave Bantams bow out of cup in hot-tempered thriller

BRADFORD City Women played a gruelling match against Boldmere at home in the FA Women's National League Plate, drawing 3-3 before a heartbreaking 4-2 defeat in the subsequent penalty shootout. City started the game off looking dominant, with Monika Stube going close with a shot at goal 13 minutes in. However, it was Boldmere who opened the scoring just before the half-hour mark, catching City on the counter-attack with the home defence in disarray. Just eight minutes later they took their lea 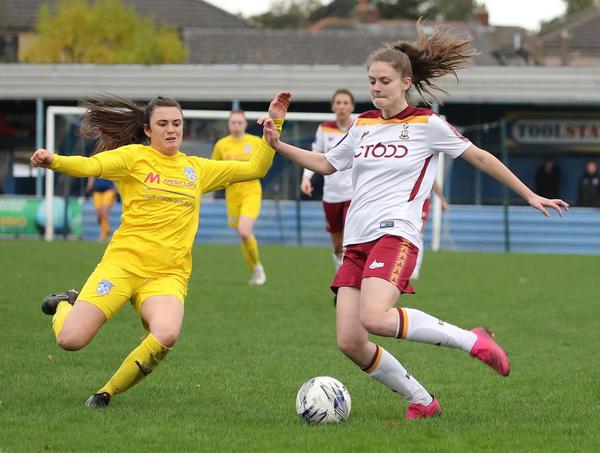 The first team will be travelling to Greater Manchester for the Women’s FA Cup where they will face Cheadle Town Stingers in a first round clash. Meanwhile, the Under-23s will be at home for their FA Women's National League Reserve Plate preliminary round match against Barnsley Women’s Reserves. This Women’s Football Weekend is about celebrating all forms of women’s football at City, from the clubs’ junior teams to the first team. The Bantams are lucky to have an established junior set-up for

BRADFORD City Women celebrated Women’s Football Weekend in style with a pair of superb victories. The first team were away to Cheadle Town Stingers in the FA Cup first round, playing fantastically well to win 2-1 despite their captain Katy Woodcock being out of action with a head injury. The Bantams had the bulk of the first half chances, but it was Cheadle who were the first to find the net. However, as they slammed the ball past City goalkeeper Hannah Richards, the linesman’s flag went up a
Load More Articles
Close ✕